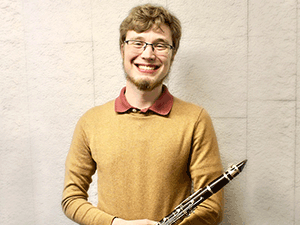 Since recently graduating from Duquesne University in May of 2017, Zachary has been employed by Harford County Public School as the instrumental instructor at Bel Air Elementary School.