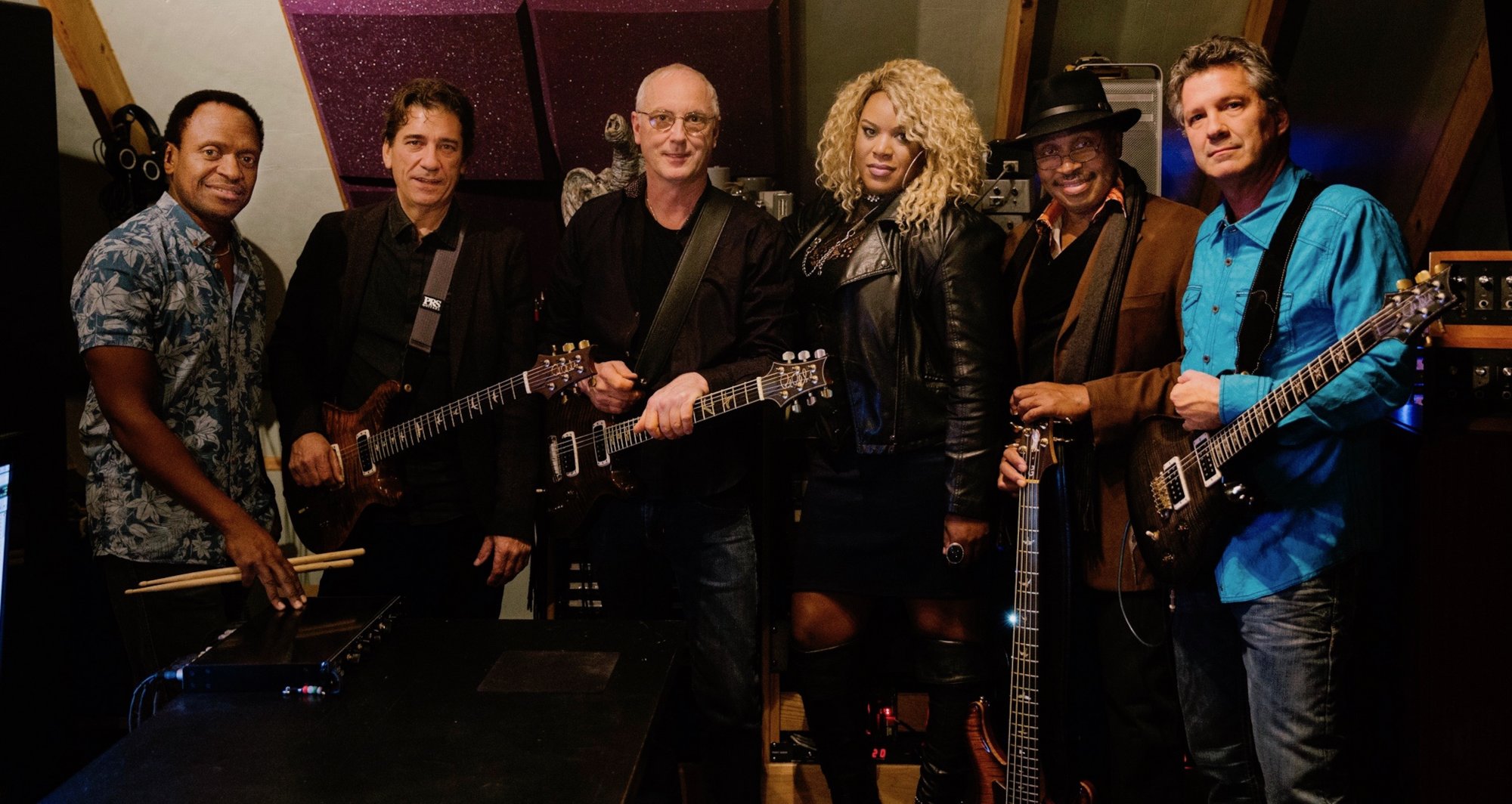 SEATS ARE NOW SOLD OUT!
We are now offering half-priced tickets for $10 that are standing room only with a possible obstructed view!


instrument and is widely regarded as one of the top guitar makers in the world
and has produced instruments for top-level guitarists like Carlos Santana, Mark
Tremonti and John Mayer. Although Paul is most famous for his skills as a craftsman, he is also a talented
musician who deftly applies his skills in the PRS Band. Composed of the world-
famous Grainger brothers (Greg & Gary) in the rhythm section, Michael Ault &
Bill Nelson on guitars, Mia Samone delivering killer vocals, and Paul Reed
Smith?s bold lyrical tone on guitar; the PRS Band has performed all over the
world including England, Germany, Japan, China, Canada, and Italy.